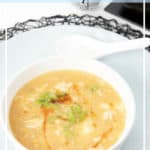 This is a classic Chinese restaurant favourite. Chinese chicken soup is simple to make, healthy and delicious! Preparing the soup is quicker than calling for a takeaway and so much more satisfying.

Chinese chicken soup is my daughter’s favourite winter dish at the moment, although she calls it chicken and sweetcorn soup. My husband started this father-daughter winter ritual a few years ago. They may only have it occasionally but I hate it. They go to the supermarket and buy a can of soup for their bonding meal. I am opposed to soup in a can for so many reasons! 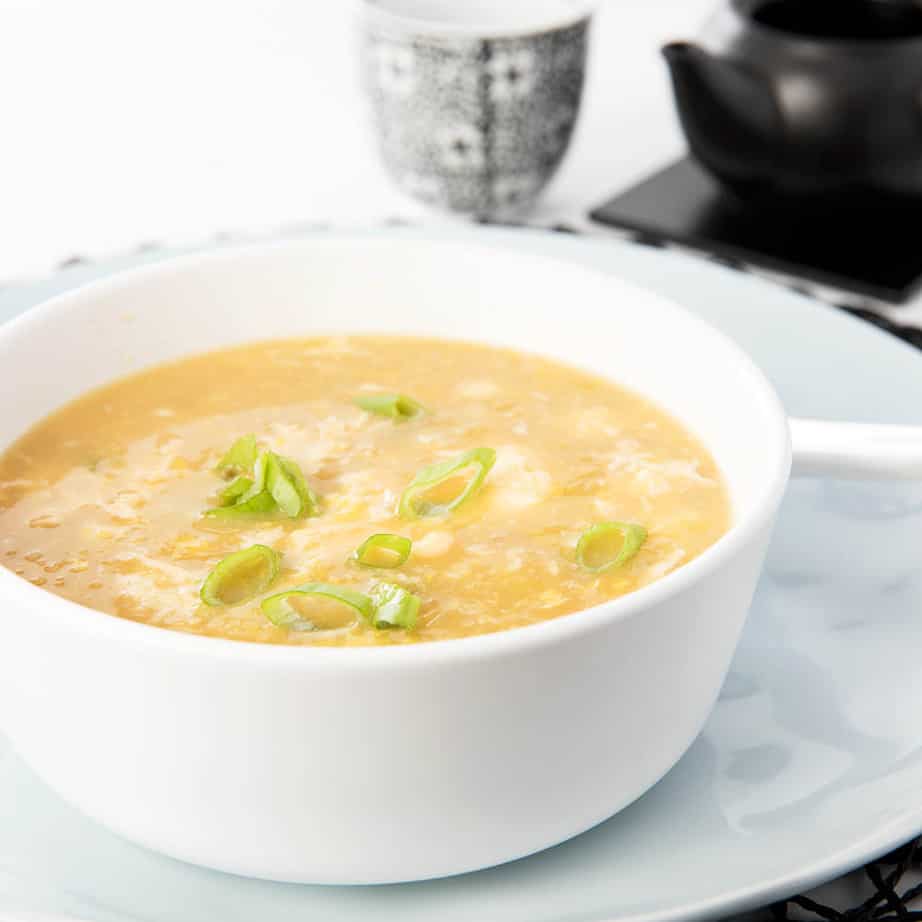 Chicken sweetcorn soup from a can doesn’t even taste like chicken, corn or soup! It just tastes like artificial, tin flavoured, goop. Even the consistency is gross. A few weeks ago Anais wanted to buy the offending soup whilst we were shopping. I told her I would make her a proper Chinese Chicken Soup. She gave me the usual “roll of the eyes”, but let the argument go.

In all honesty, I haven’t made a Chinese chicken sweetcorn soup for years. I love the flavour of the soup, and how nourishing and homely, it tastes, but somehow I just don’t think to make it. It’s a shame because this is a super easy recipe which can be made on the stove top or in the Thermomix.

Anyway, I knew the recipe would need to be good to win Anais over. I was rather nervous when I put the completed bowl of Chinese chicken soup on the table for her. As soon as she sat down she smiled.

“Yum, it looks and smells amazing!” she said.

She tried the first mouthful and then got up to give me a big hug. “This is the best!” she said.

Brett arrived home and Anais was the first to greet him. “Dad, you’ve got to try mums chicken sweetcorn soup,” she said as soon as he stepped through the front door.

My husband is always being greeted in this manner so he made himself comfortable at the table and tried the soup. The verdict was unanimous! The toughest critics had tried my sweetcorn soup and given it a big “thumbs up.”

The rest of my family shares my food tastes (snobbery) and wouldn’t touch a can of soup if it was the last item in the pantry. So it was a foregone conclusion that a homemade Chinese chicken soup would be a winner. 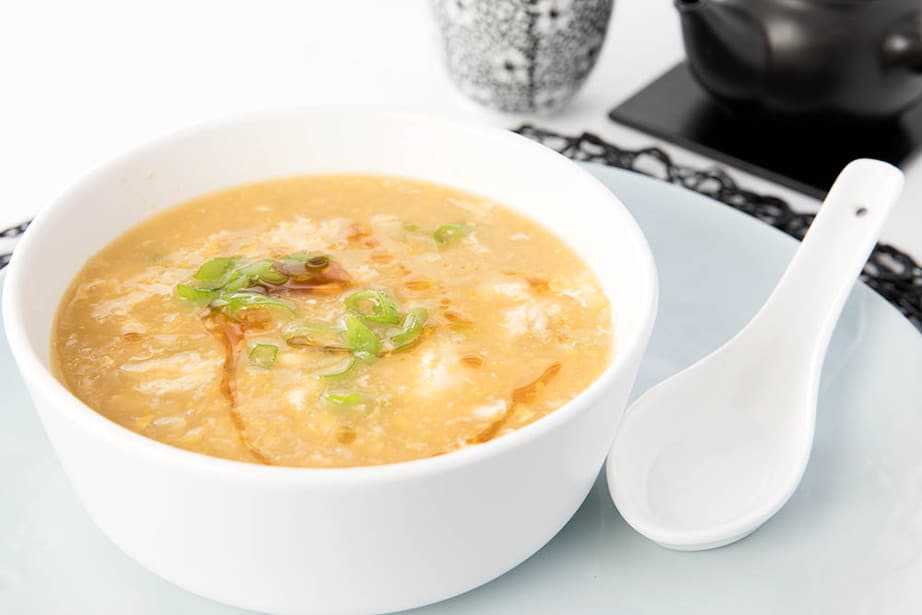 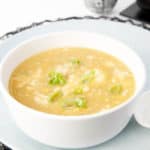 This is a classic Chinese restaurant favourite. Chicken Sweetcorn soup is simple to make, healthy and delicious! Preparing the soup is quicker than calling for a takeaway and so much more satisfying.

If you can't find Chinese cooking wine, a sweet cooking sherry can be substituted. 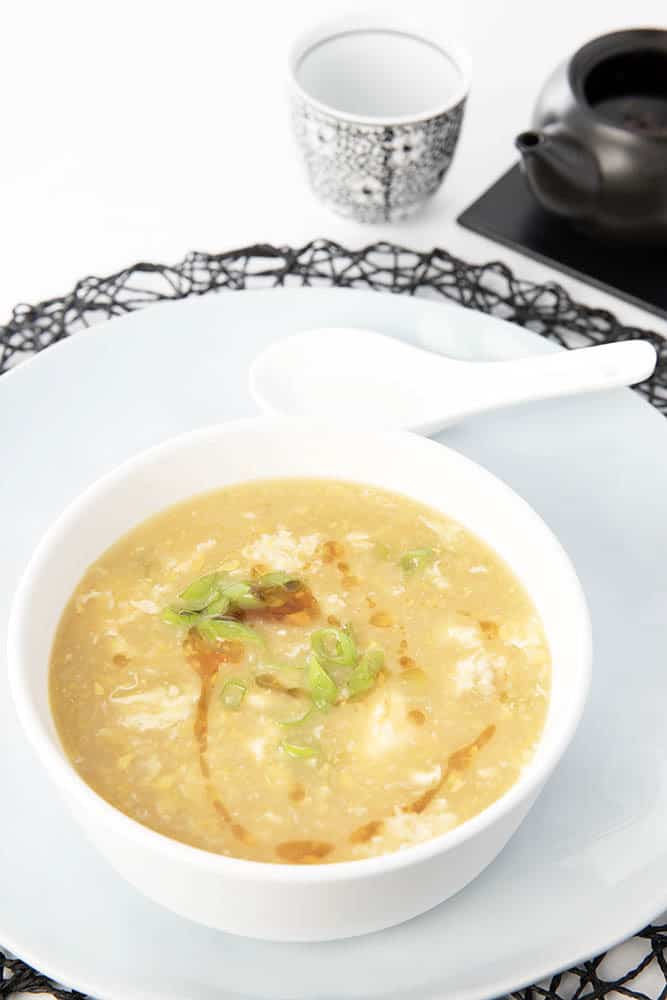 Don’t forget to tag me on social media if you make any Thermokitchen recipes! I love connecting and seeing your pictures. #Thermokitchen

Do you think your family would enjoy this recipe? Why not pin it for later!

I will be making this soup more often during the colder months. It’s such a simple, healthy meal to make. The preparation time is about 5 minutes and the Thermomix cooks and stirs for 20 minutes. I don’t know too many recipes which are as easy and delicious.

Would like more great Thermomix recipes delivered to your inbox? Each Friday I send out a newsletter with 5 or so of my favourite Thermomix recipes. The recipes will give you some ideas on what you might like to make for dinner in the coming week. Feel free to add your name to the list of recipe recipients. 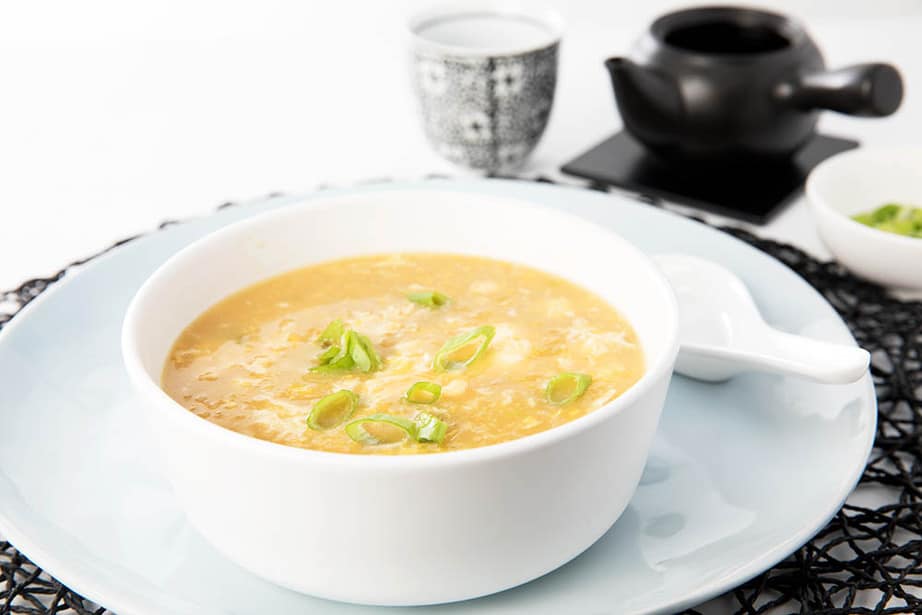 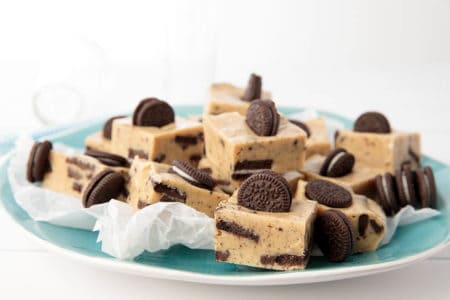 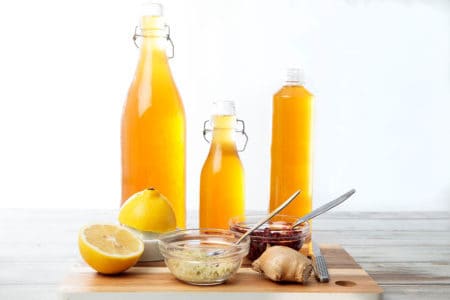 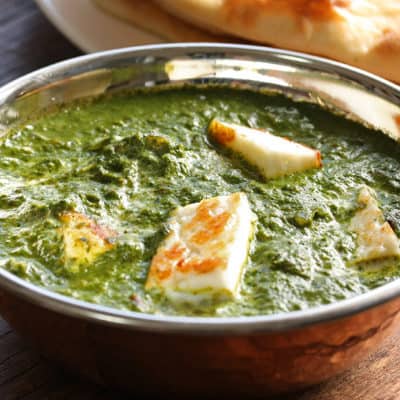 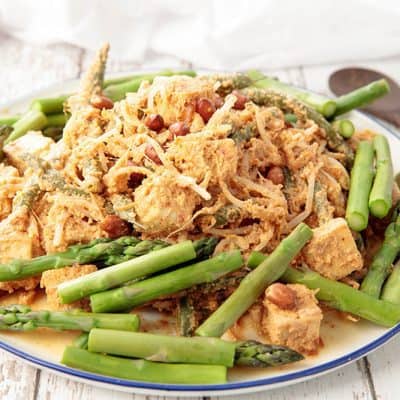 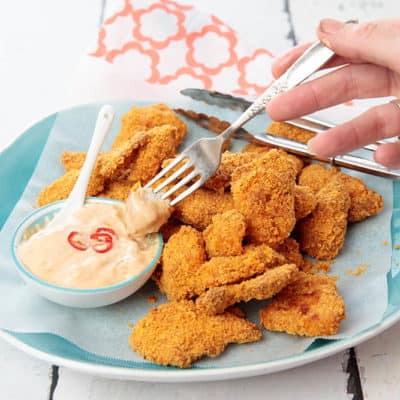 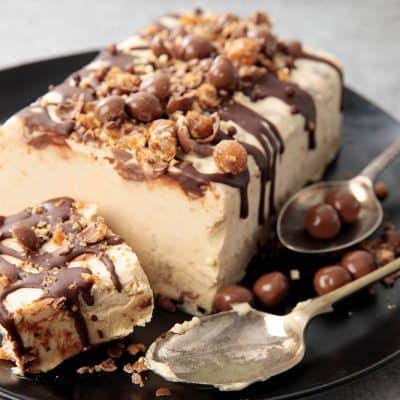 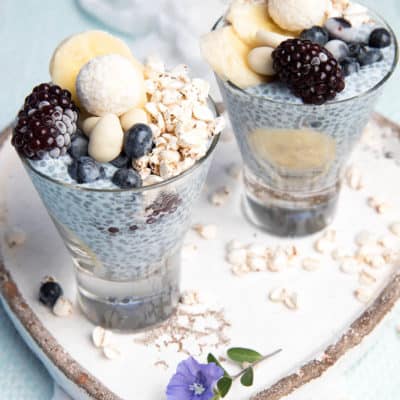 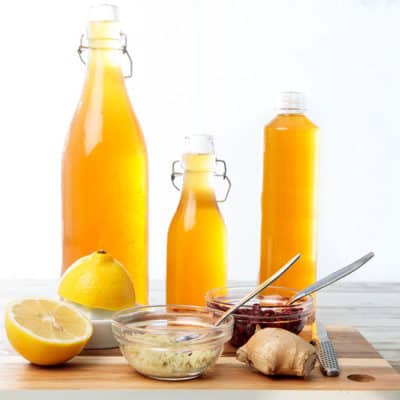 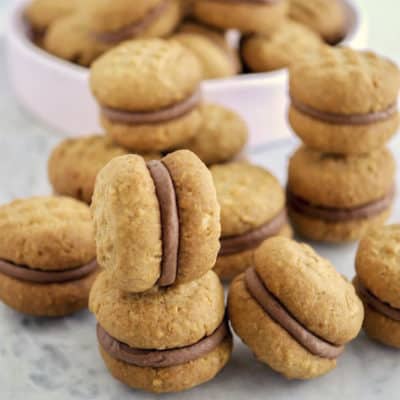 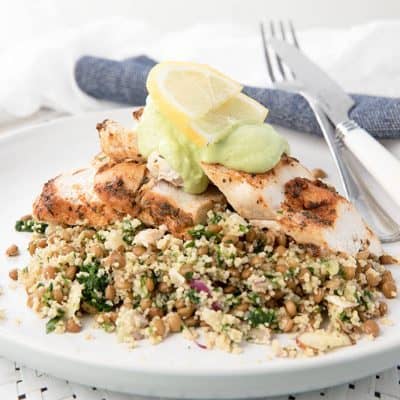