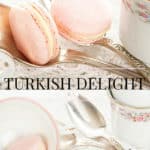 With Mother’s Day around the corner, I wanted to share my recipe is for some pretty pink macarons. These are simple Thermomix macarons, which have a lovely Turkish Delight flavour. Although if you prefer you could a strawberry essence instead of rosewater. 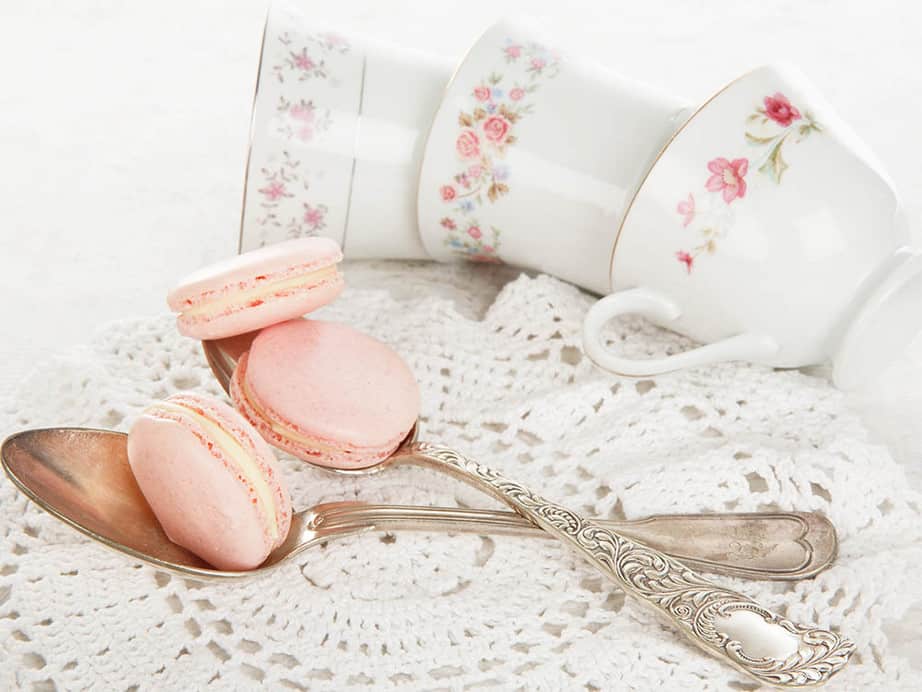 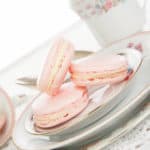 These little macarons are surprisingly easy to make and would make a great surprise for someone special.

Allow extra time when making this recipe to allow for the cooling time!

Please ensure that the butterfly is in place to whip the egg whites and that the bowl and blades are perfectly clean.

It is useful to fo a vinegar and hot water wash to the bowl and butterfly to ensure there isn't any oily residue which may stop the egg whites achieving the stiff peaks.

Tip: Before commencing the macaron recipe do a vinegar wash of the TM bowl and butterfly. 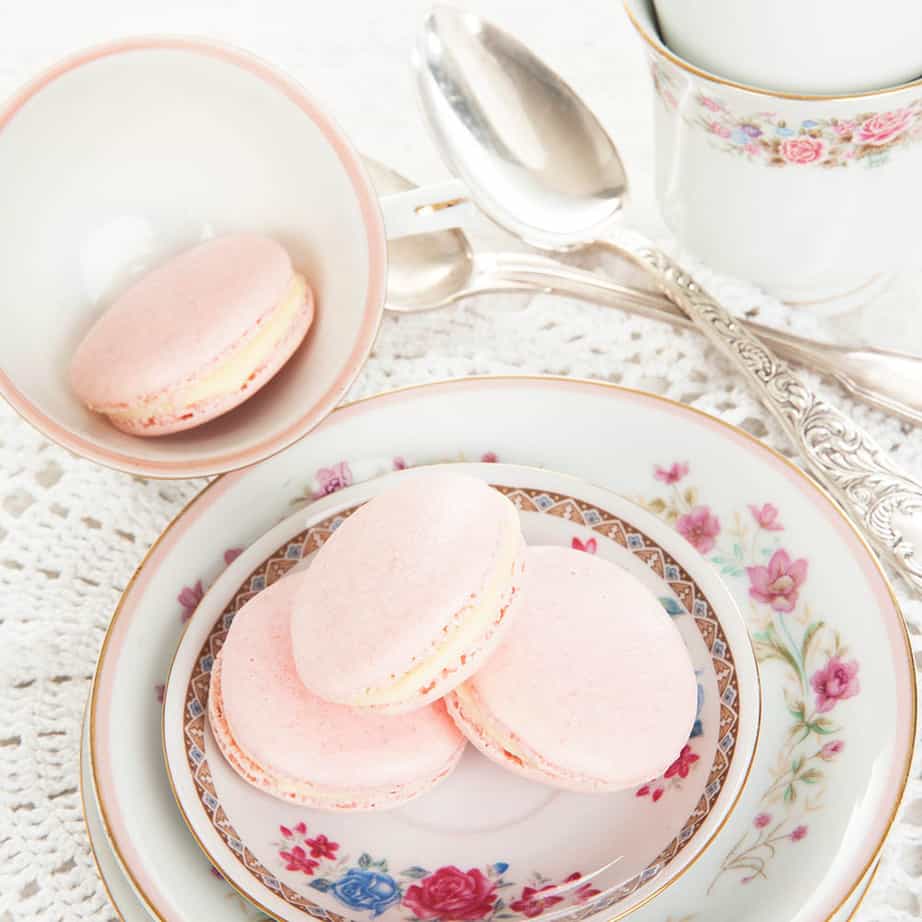 One of the very first things I made when I unpacked my Thermomix was a macaron. I know that sounds strange but I didn’t quite believe my Thermomix consultant when she told me I could use the Thermomix to whip egg whites into meringue. So, when she suggested making the basic stock I politely declined and pulled out a macaron recipe. 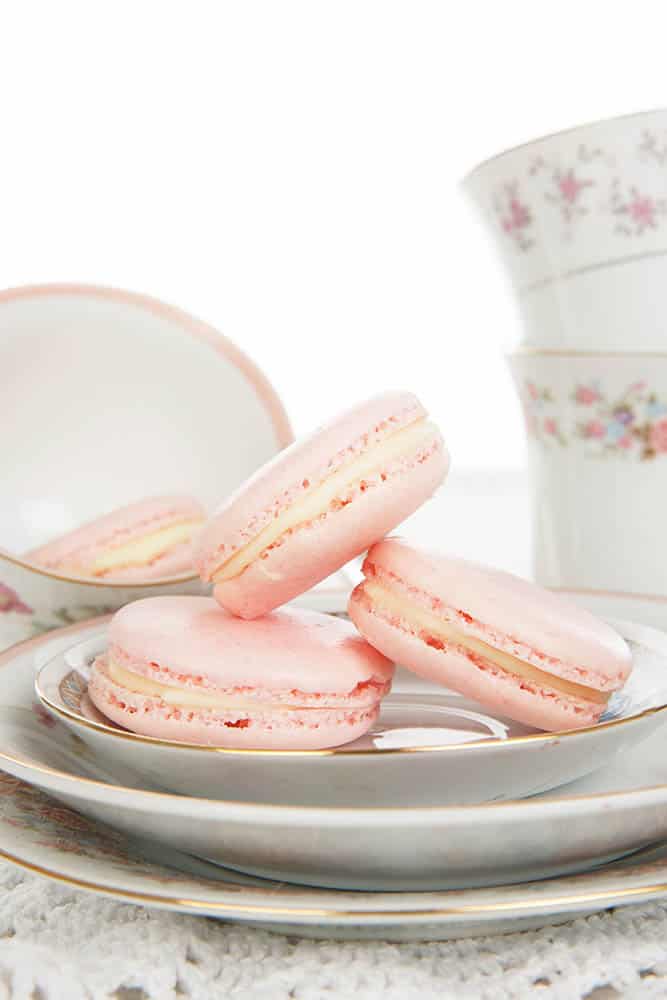 The recipe wasn’t even for Thermomix macarons. I was using my tried and tested chocolate macaron recipe. To her credit, the consultant whipped the egg whites for me. After that step, we were in uncharted territory and I was pretty much on my own! Happily, it was a cinch and we both enjoyed some macaron shells. 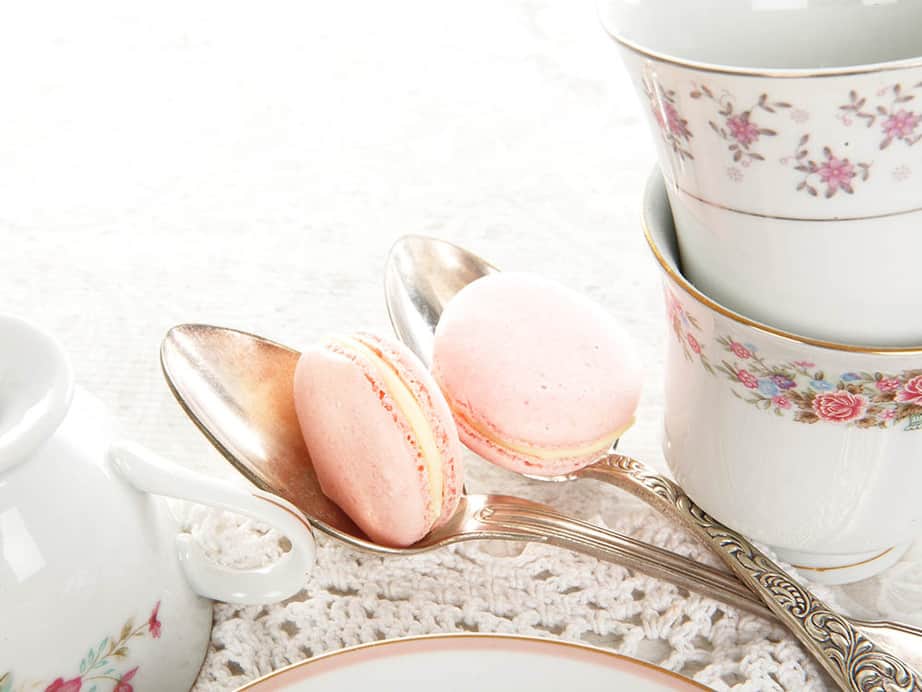 How to Make Macarons in the Thermomix

Preparing macarons is really simple. Plus when you pipe the mixture they seem to want to form nice little circles.  Any inconsistencies tend to sort themselves out in the oven. Occasionally I might pipe one that looks really terrible, but the kids are always happy to eat it!

Since that first day, I’ve made so many different flavours of Thermomix macarons. I’m never even tempted to buy them from the shops because they’re really quick to make and I love to control the level of flavour and the fillings. 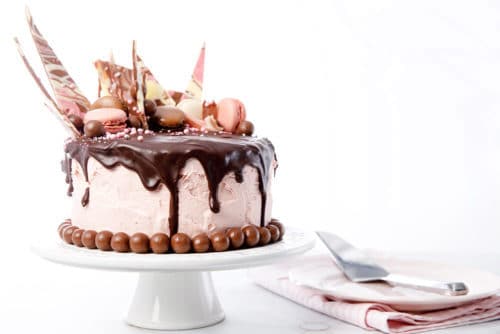 I have finally shared this recipe as these little macarons appear in the Drip Cake I made for my daughters birthday.

Are you tempted to make my Thermomix macarons? Why not pin this picture for later.

If you would like more great Thermomix recipes, please follow the ThermoKitchen FB Page. I share loads of great recipes on the page. Our community group page also shares recipes from other fabulous Thermomix bloggers.

Thanks for stopping by! 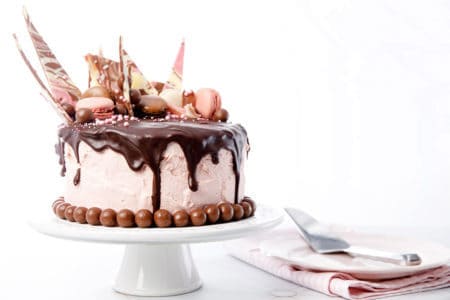 OMG! I Made a Layered Chocolate Mud Drip Cake! 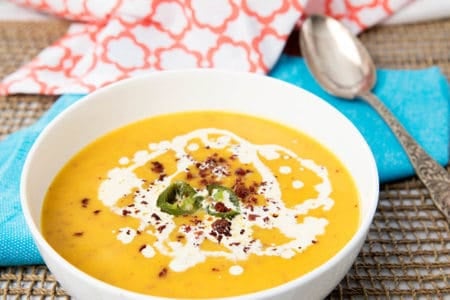 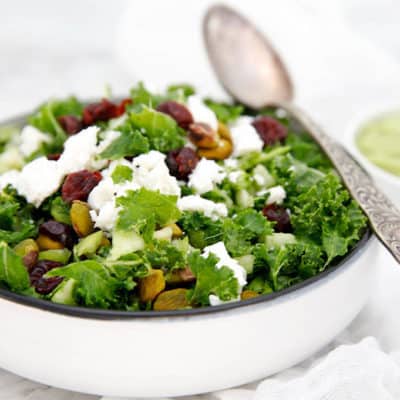 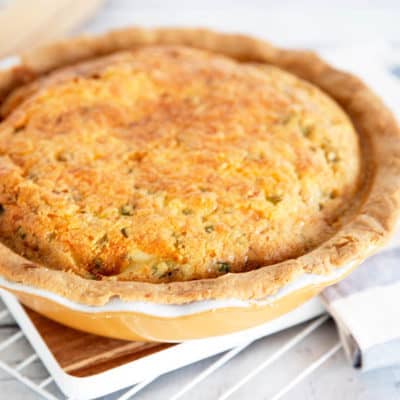 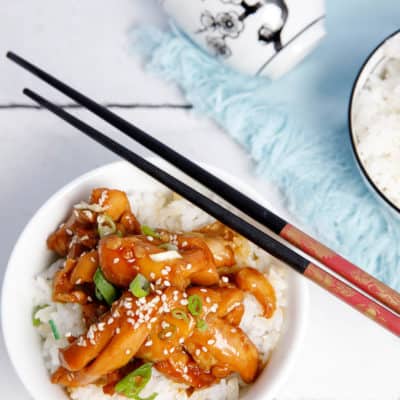 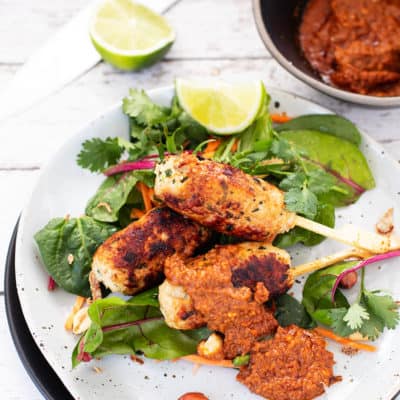 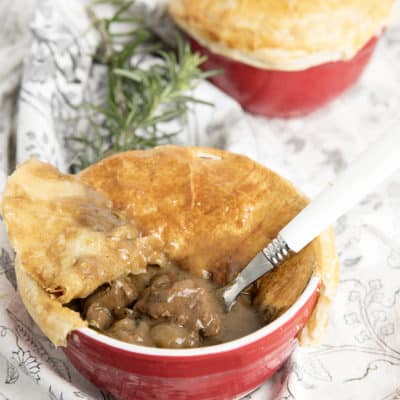 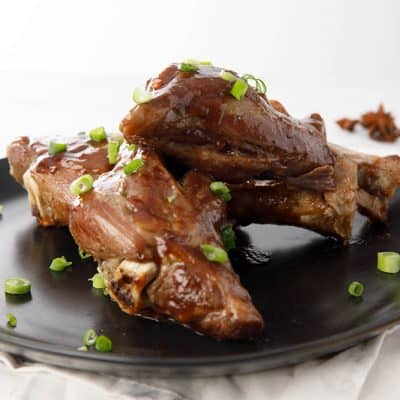 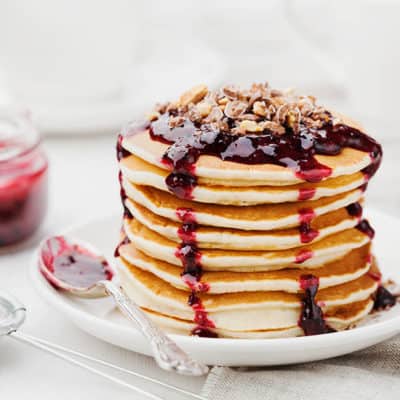 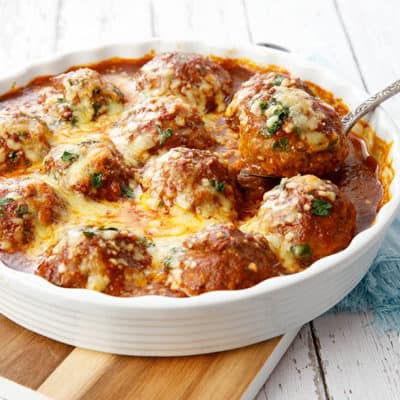