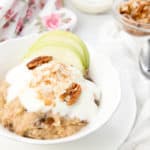 Whether you know this dish as apple pie porridge or apple pie oatmeal I’m sure you would agree, enjoying a bowl is a perfect way to start a cold winters morning. The homely aroma of cinnamon, brown sugar and vanilla will brighten the day and warm your soul. 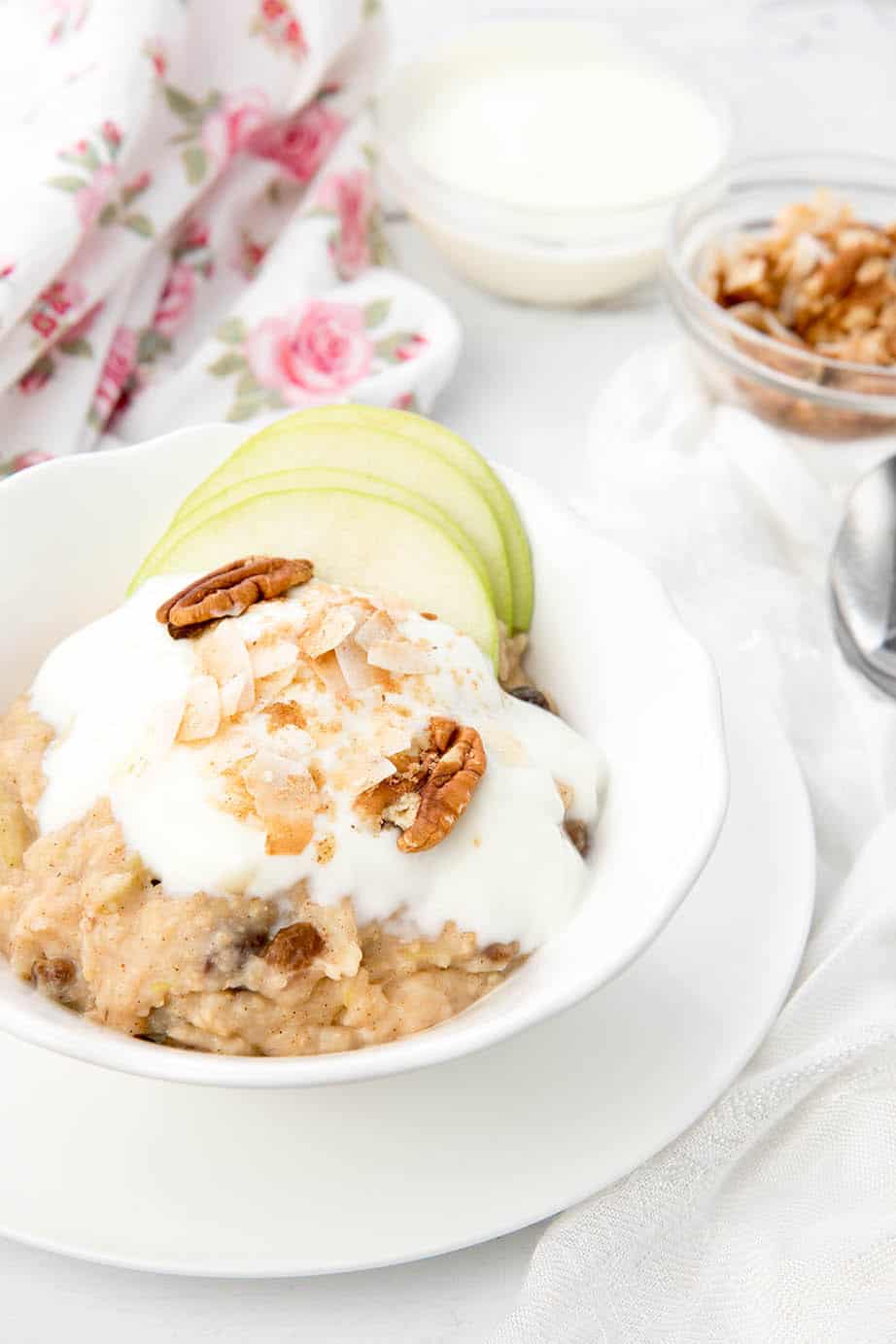 Breakfast is the most important meal of the day. It’s not only important for your nutrition and energy needs, this meal also sets the scene for the rest of the days eating. For this reason, I like to have a healthy, filling breakfast that’s light in calories and high in fibre to keep me feeling full longer.

With the cooler weather approaching porridge is regularly on our breakfast menu. Cooking the oatmeal in the Thermomix makes this an easy weekday breakfast because it’s completely “handsfree.” I literally dump the ingredients in the Thermomix and let the machine do all the work.

This leaves me free to prepare the kid’s school lunches and start the mornings nagging!

How to Make Apple Pie Porridge on the Stove

Although this recipe was designed for the Thermomix it can also be cooked on the stove top. 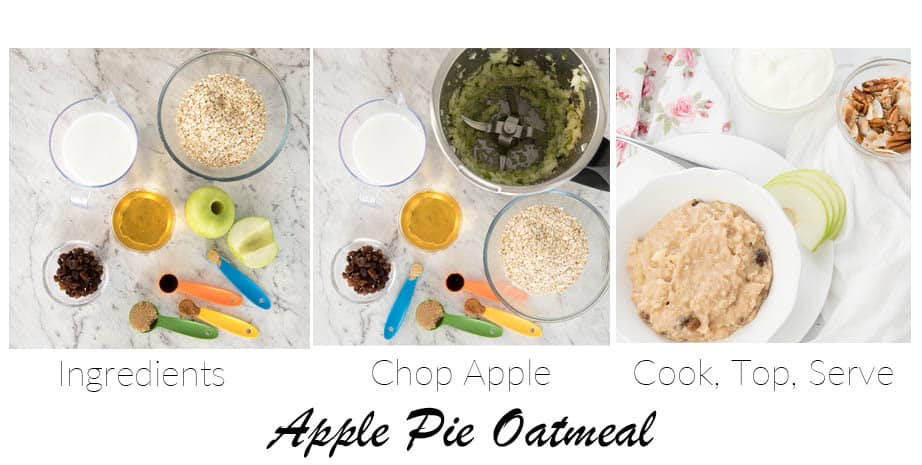 There are so many possible toppings you could add to the top of this delicious oatmeal. I used :

You could also experiment with:

Don’t forget to tag me on social media if you make any Thermokitchen recipes! I love chatting and seeing your pictures. #Thermokitchen

Whether you know this dish as apple pie porridge or apple pie oatmeal I'm sure you would agree enjoying a bowl is a perfect way to start a cold winters morning.

I usually use unsweetened coconut milk in my oatmeal but you can use the milk of your choice.

Thank you once again for stopping by and checking out the website. 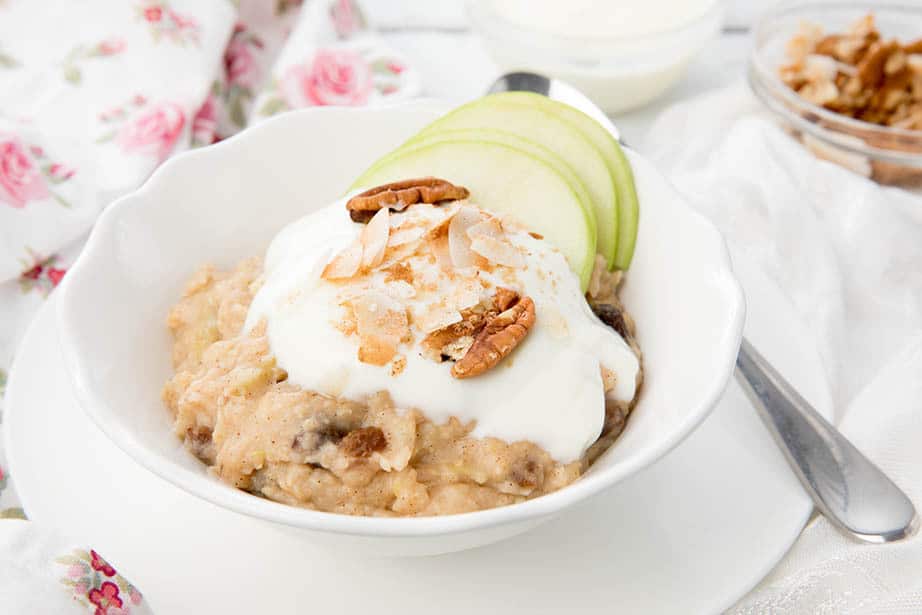 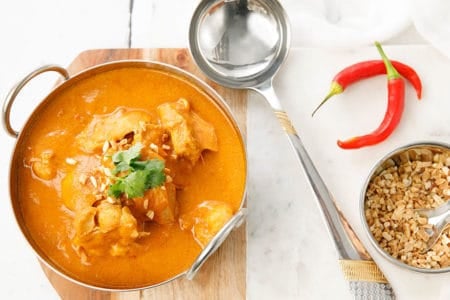 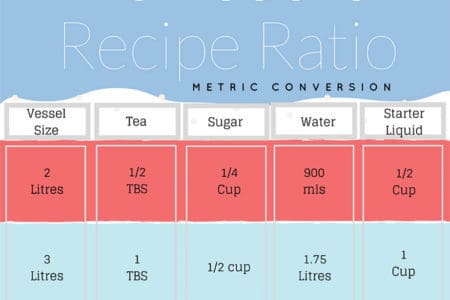 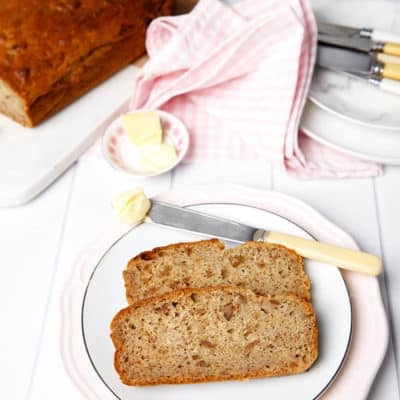 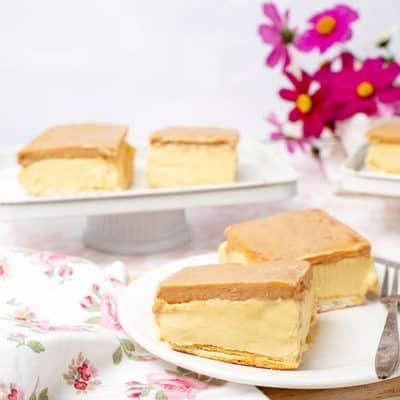 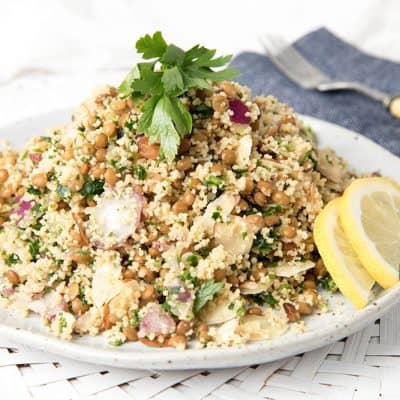 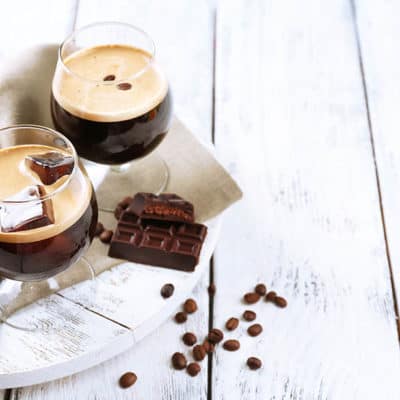 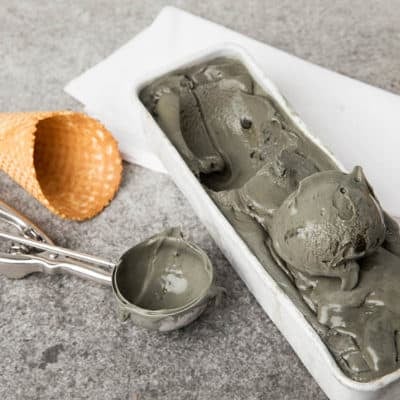 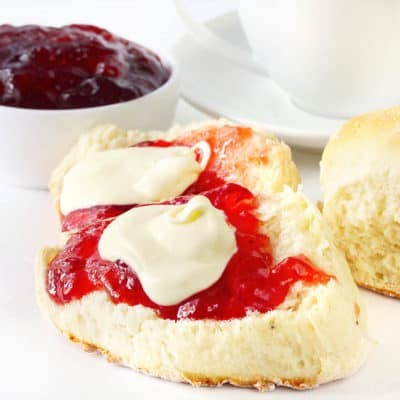 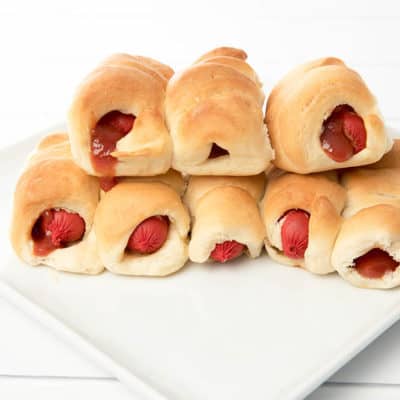 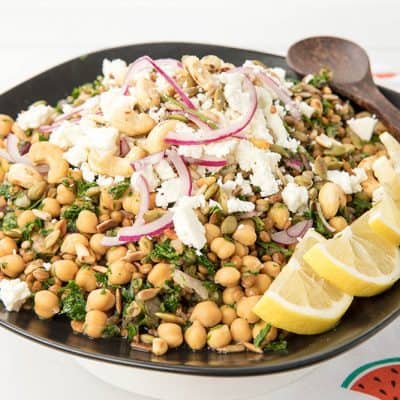