Home » All Recipes » Swedish Meatballs made in the Thermomix

Swedish Meatballs made in the Thermomix 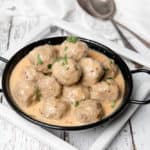 I’ve been drooling over all the pictures of Swedish meatballs which have been popping up all over Instagram and Pinterest. It seems like everybody is making these delicious meatballs! I wanted to try my hand at making them in the Thermomix so I trawled through the internet and combine a few traditional recipes. After making the Swedish meatballs using the traditional stove top method I wanted to convert the recipe for the Thermomix. The traditional method means you need to stand over the frying pan to cook the meatballs and then you make a gravy with the pan juices. Standing over a frying pan in this heat was not very much fun but it did give the gravy a nice flavour.

Making the meatballs in the Thermomix was simple!  Meatballs become super moist and tender when they’re steamed in the Varoma but unfortunately, there aren’t then pan the juices to make a gravy. To combat this small problem I’ve introduced flavour into the gravy with the addition of a few extra ingredients. I modelled the sauce from a recipe that was shared with me by a chef at a local restaurant. The restaurant has now closed but when we used to visit my husband would always have this dish because he loved the sauce. The owner was  German and he used to tease us that we would never guess his secret ingredient. He was right, I didn’t guess that the magic ingredient in the sauce was actually Vegemite. Only a little is used in the recipe, but it gives the sauce a savoury “lift”. The results were delicious and happily making the gravy was completely “hands-free” in the Thermomix. 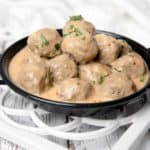 These meatballs are a delicious main which can be served over noodles, rice or creamy mashed potato.

I served the Swedish meatballs with a huge dollop of creamy mashed potato and some steamed green beans.  The mashed potato was made in the Thermomix and the green beans were placed in the internal basket and cooked whilst the meatballs were being steamed in the Varoma tray.

I hope you enjoy the recipe. I would like to invite you to join a ThermoKitchen Facebook Page. On the facebook page, I share all my new Thermomix recipes with followers, so if you’re looking for some inspiration make sure you stop by and like the page.

20 thoughts on “Swedish Meatballs made in the Thermomix” 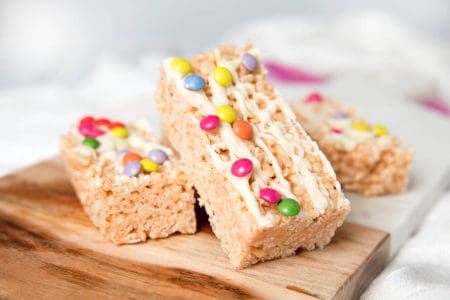 Homemade LCM Bars in the Thermomix 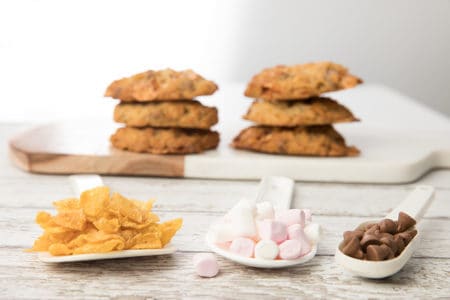 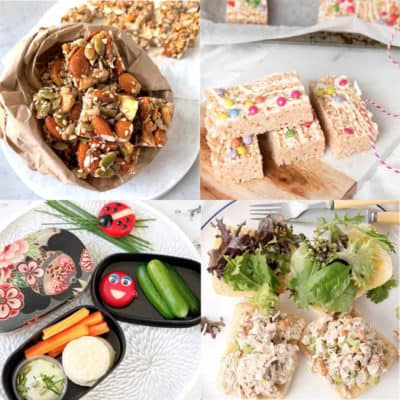 Lunchbox Ideas – Back to School 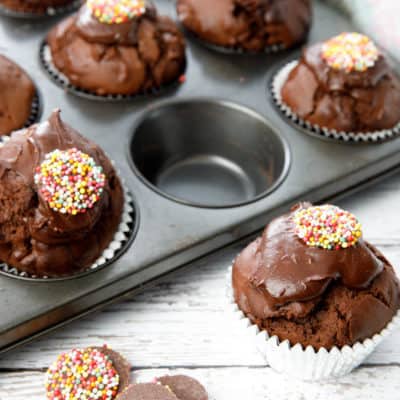 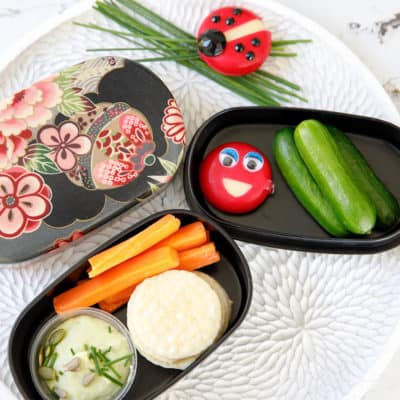 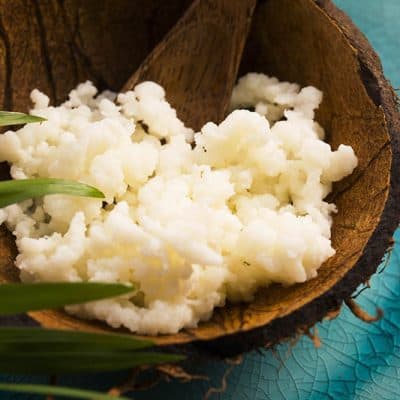 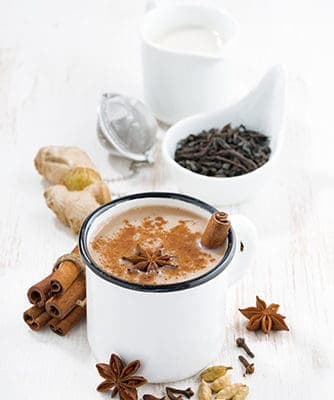 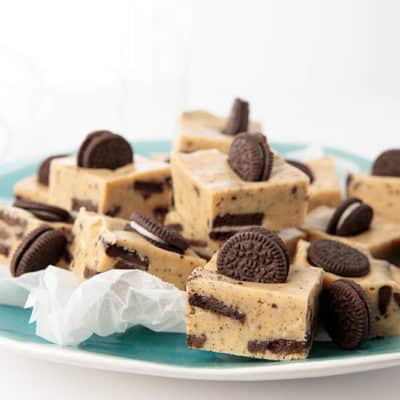 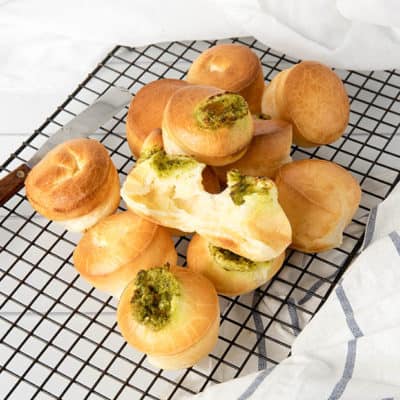 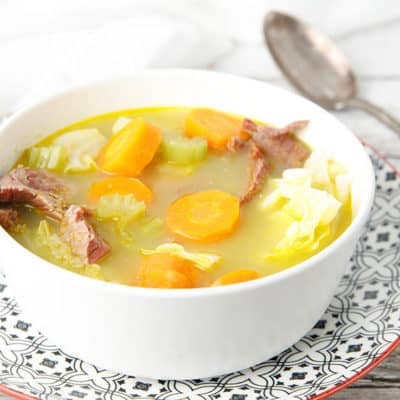